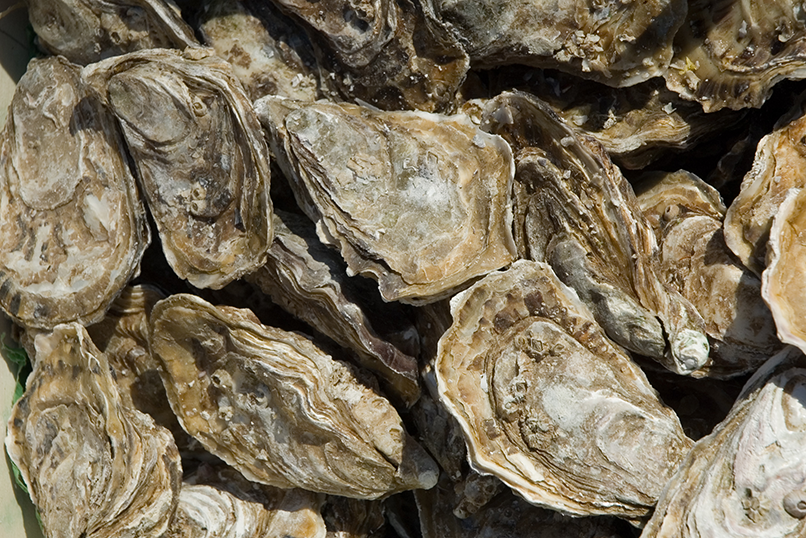 Taylor Carter’s talk will focus on the history of Maritime [...] 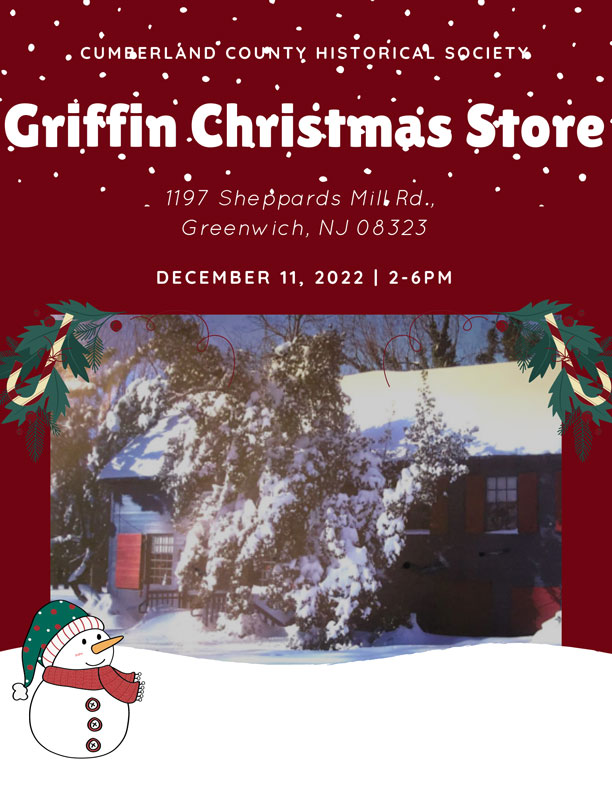