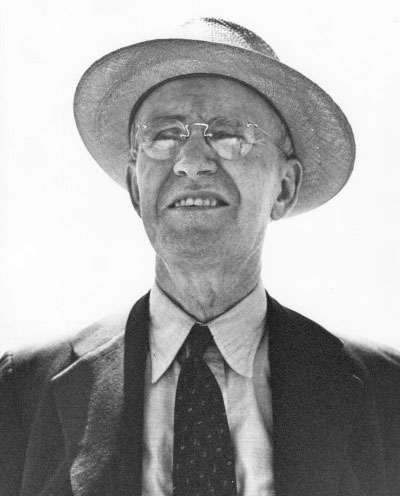 John Seabrook, writer for the New Yorker, will be giving a lecture titled: “C.F. Seabrook: Construction Engineer, 1920-1931.” Though he is remembered as a farmer, C.F. Seabrook was considered one of America’s leading road builders, a career that suited him in some ways better than farming. Beginning with Route 77, C.F., and continuing with the Philadelphia Centennial, C.F. built a reputation so great in the U.S. that the Soviet Union brought Seabrook to Moscow to build thousands of miles of roads, in 1929, as part of Stalin’s first Five Year Plan. This venture ended in disaster and litigation, and brought C.F. back to South Jersey for his third and final act as a frozen food pioneer. My recent research, including documents obtained from the former Soviet Archives for the first time, shed new light on this most interesting chapter in the life C.F. Seabrook.